Over six years ago, I decided to choose 5 companies that I liked and buy their stock. I didn’t spend any time researching the companies I chose. I simply chose companies whose product or service I liked!

Here are the companies I chose:

It’s been fun to watch these 5 stocks in my Ameritrade account especially since I had an interest in them and liked what they offered.

Of my initial investment, the value of all 5 stocks as of today is double. So overall, in 5 years, the overall gain was 100%. Do you think I bought all huge winners to get a gain like that? Not exactly.

Here they are in order of gain percentage:

What are 5 companies you like and would you buy their stock? I say no matter what amount you have to invest, trust your gut and go for it. 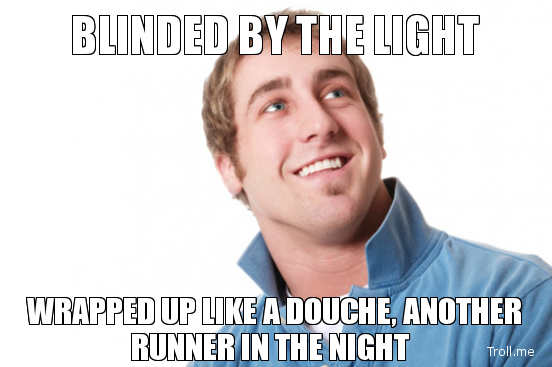 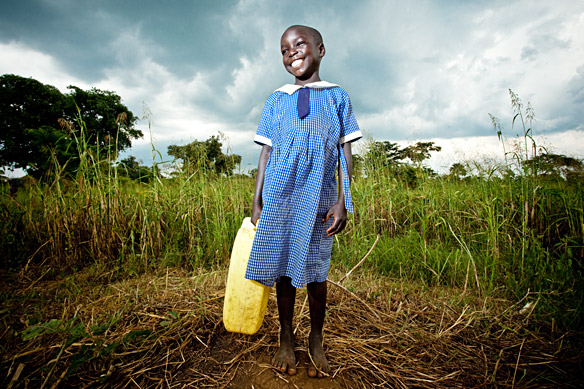