Here are some of my favorite quotes:

No man is poor who has a Godly mother.

You could see the bright side of a plague.

Call on God but row away from the rocks. Hunter S. Thompson

Maturity is knowing the difference between having something to say and just having to say something.

Cleveland and Detroit are not what you call destination cities.

We were meant to see thru our eyes with a conscience, but the visual media makes us see world events without a conscience.

Nobody gets exactly what they want from life. But if you work really hard and are kind, amazing things can happen. Conan O’Brien

You’re only as happy as your least happy kid.

Those two get along like two wet cats in a bag.

It’s your own journey. Go ahead and hog the road.

Always bet on yourself.

I think that maybe inside any business, there is someone slowly going crazy. J. Heller

If you’re going to march to a beat, why not have it be YOU playing the drums? F. Sudnuty 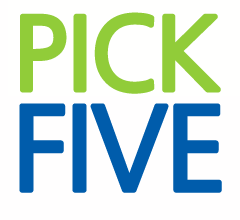 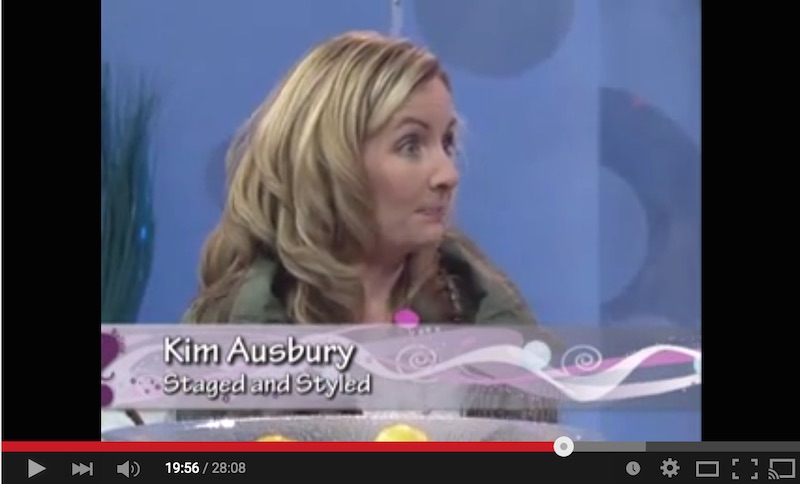 Family Kim On Can You Relate?
1