I have such fond childhood memories of listening to the Cavs on WWWE while playing nerf basketball in my bedroom. Hey, I got so good at Nerf Around The World, that even my big brother couldn’t beat me….and as a high school basketball player, he really hated losing nerf basketball to his little brother. So now you know not to ever challenge me to a game of nerf basketball.

So when did NBA players exactly start the hugfest before each game? It seems to have started last year, but I’ve really noticed it more this year…and it’s bothering me more and more.

I don’t hate the Pistons like I hate the Steelers (yet), but after losing to them in 7 games in last year’s playoffs and wanting to kick Rasheed Wallace in the teeth during every game, I just don’t understand Piston hugging or any hugging for that matter.

I understand some of these guys are friends off the court and I think that’s fine. We all need friends. We all need hugs.

But I have to admit, strictly from a fan standpoint, the last thing I want to see right before MY team goes to battle in an important game, especially with big time rivals, is for them to be embracing the enemy. It makes me feel like the feeling is [said with girly voice] “How fun! A fun and friendly pick-up game of basketball with friends! Yeah!”

Can someone explain to me how you can throw your arms around someone one minute and toss an elbow at their head a minute later? Apparently, the little boy in this picture agrees with me.

I’ve checked GoDaddy and www.StopTheHugging.com is available. Would you join me in protest?

The only hugging I want to see my team doing is with each other as they hoist the championship trophy. 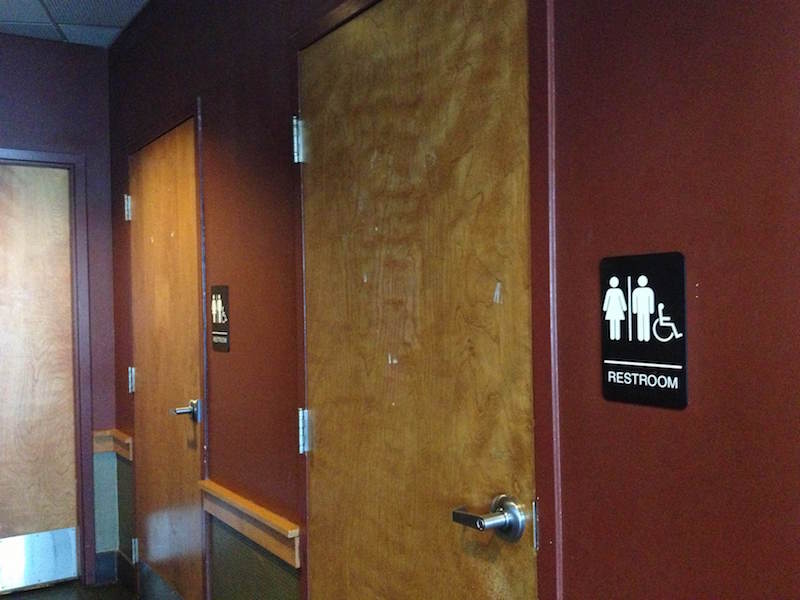 Life Trouble At Starbucks
Life Is That Who You Are?
2